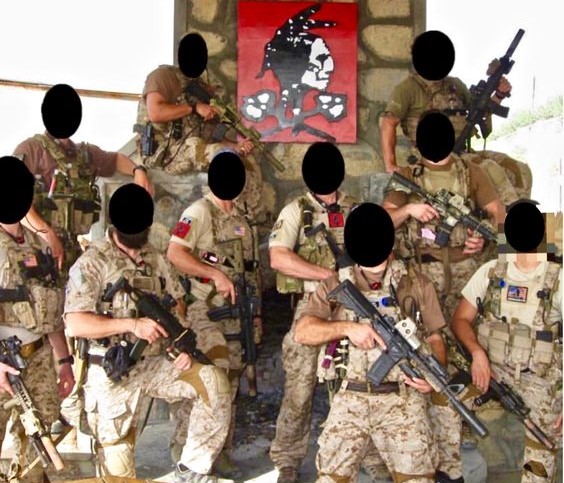 Today, eleven years ago, Navy SEALs killed Osama bin Laden during a covert operation in Pakistan. Operation Neptune Spear avenged the thousands of innocent people who were killed on 9/11.

On the early morning hours of May 2, 2011, a hand-picked force of Navy SEALs from Naval Special Warfare Development Group’s (DEVGRU) Red Squadron raided the compound where the leader of al-Qaida was hiding in Abbottabad, Pakistan.

In the ensuing operation, bin Laden and a few close associates were killed, while the SEALs also found troves of sensitive information.

Bin Laden’s compound was located just a mile away from the Pakistani Army’s military academy, their West Point.

After several false leads, the CIA tracked down a man who was believed to be very close to bin Laden and who was acting as his courier. Following months of tracking, the intelligence community assessed that there was a good possibility that bin Laden was hiding in Abbottabad.

The White House considered several options, including an airstrike, but ultimately went with the special operations raid option.

Besides one of the US military’s top ground special operations units, Operation Neptune Spear saw the usage of some of America’s top technology. A pair of specially modified MH-60 Black Hawk helicopters from the 160th Special Operations Aviation Regiment, the “Night Stalkers,” infiltrated and exfiltrated the SEAL operators from Pakistan. The two futuristic MH-60 choppers sported stealth technology that made them invisible to Pakistani radars and air defenses.

There has been some controversy on why Pentagon chose SEAL Team 6 for Operation Neptune Spear and not Delta Force, their Army counterpart. Ever since the Global War on Terror took a twist after the invasion of Iraq in 2003, the Joint Special Operations Command (JSOC), which commands DEVGRU and Delta Force, had to divide its capabilities to meet the increasing demand for special operations forces effectively. DEVGRU took Afghanistan, while Delta Force took Iraq. That arrangement was reflected more recently in the Delta Force operation that killed Abu Bakr al-Baghdadi, the leader of the Islamic State, in Syria in 2019.