In the 1999 film Office Space, one of the most quotable scenes is when Joanna (Jennifer Aniston), is confronted by her boss Stan, portrayed by the film’s writer/director Mike Judge, about her lack of “flair” on her work uniform.

Pieces of flair are quirky buttons and other accessories with funny, light-hearted phrases or pictures on the uniforms of characters working in a fictional TGI Friday’s rip-off.

When it comes to “flair,” the U.S. military has some cool looking badges. Unlike the cheesy buttons from the movie, military badges are earned through intense training and personal dedication.

While we acknowledge tabs such as Special Forces and Ranger (among others) awards are pretty awesome, the focus of this list is with pin-on badges that aren’t only difficult to earn but require a certain level of expertise.

They are also aesthetically pleasing from all branches of the Armed Forces – that is to say, they just look cool.

This badge looks straight out of the Star Trek movies with its slick and futuristic design. It’s certainly a badge that will make you look twice when you see military personnel wearing it. 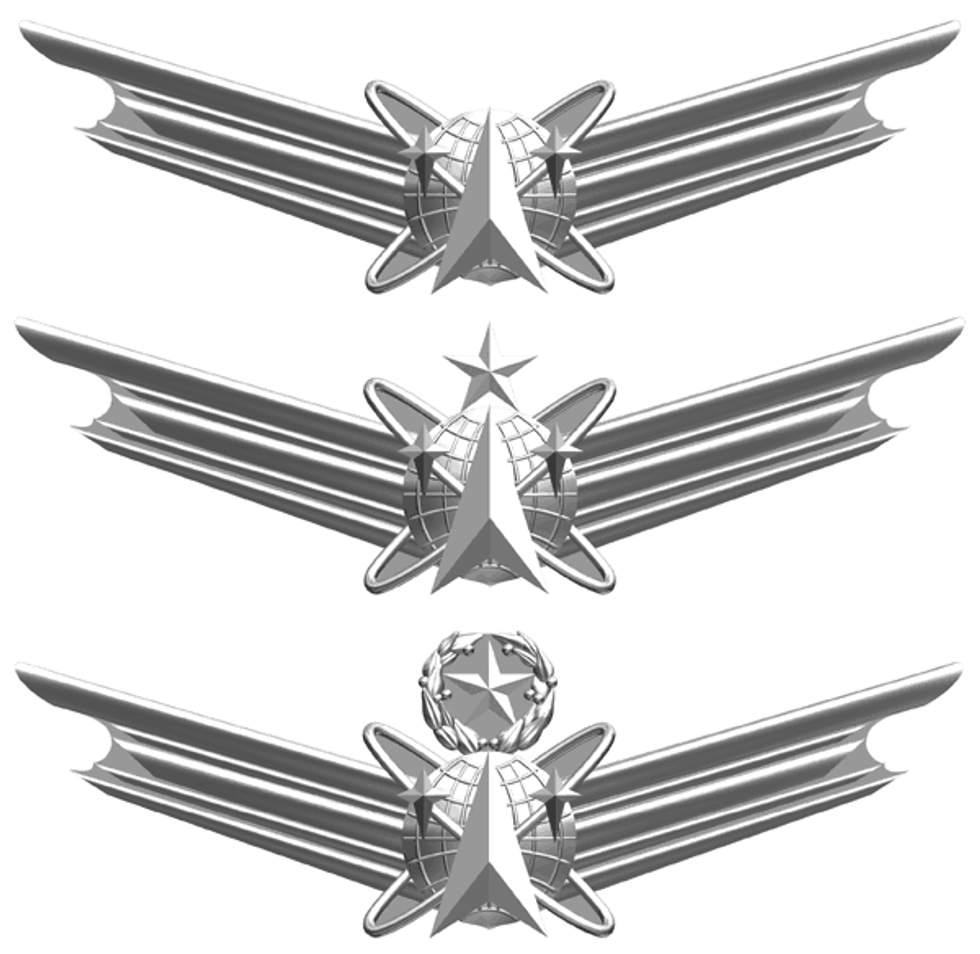 Members of the U.S. Air Force and Army who complete specialized training and performed space and missile operations over a period of time are eligible to wear it. 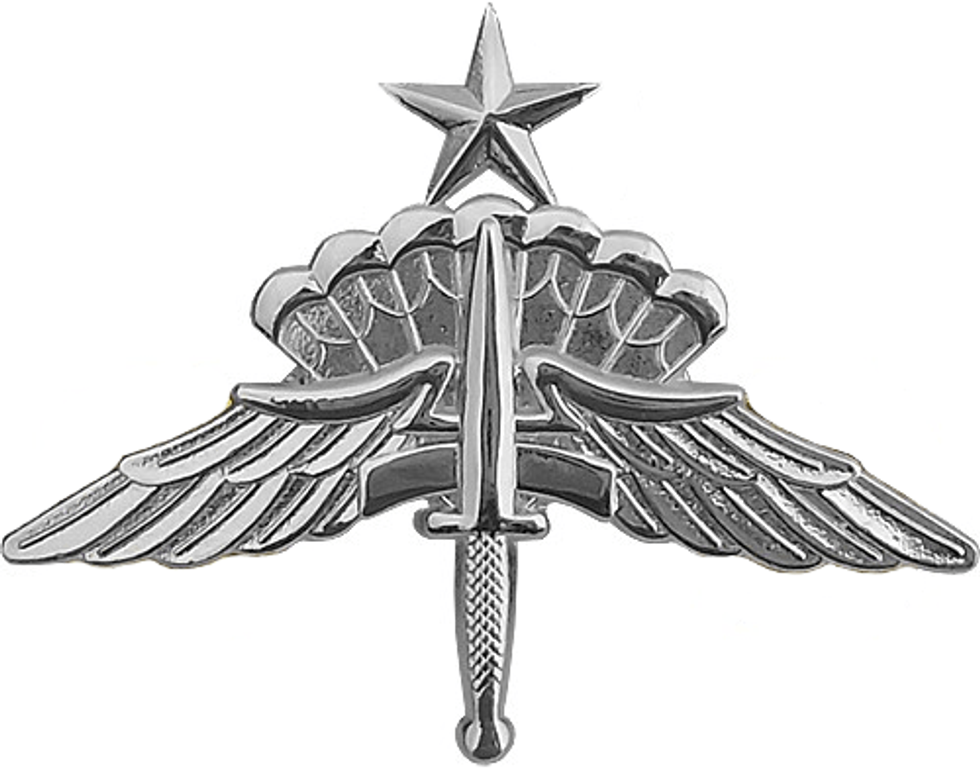 The badge design features a dagger, arched tab, parachute, and wings. The knife represents infiltration techniques, and the parachute is a seven-celled MT1-X, which is the first parachute adopted for military freefall operations. Members of the Army and Air Force are qualified for the badge. 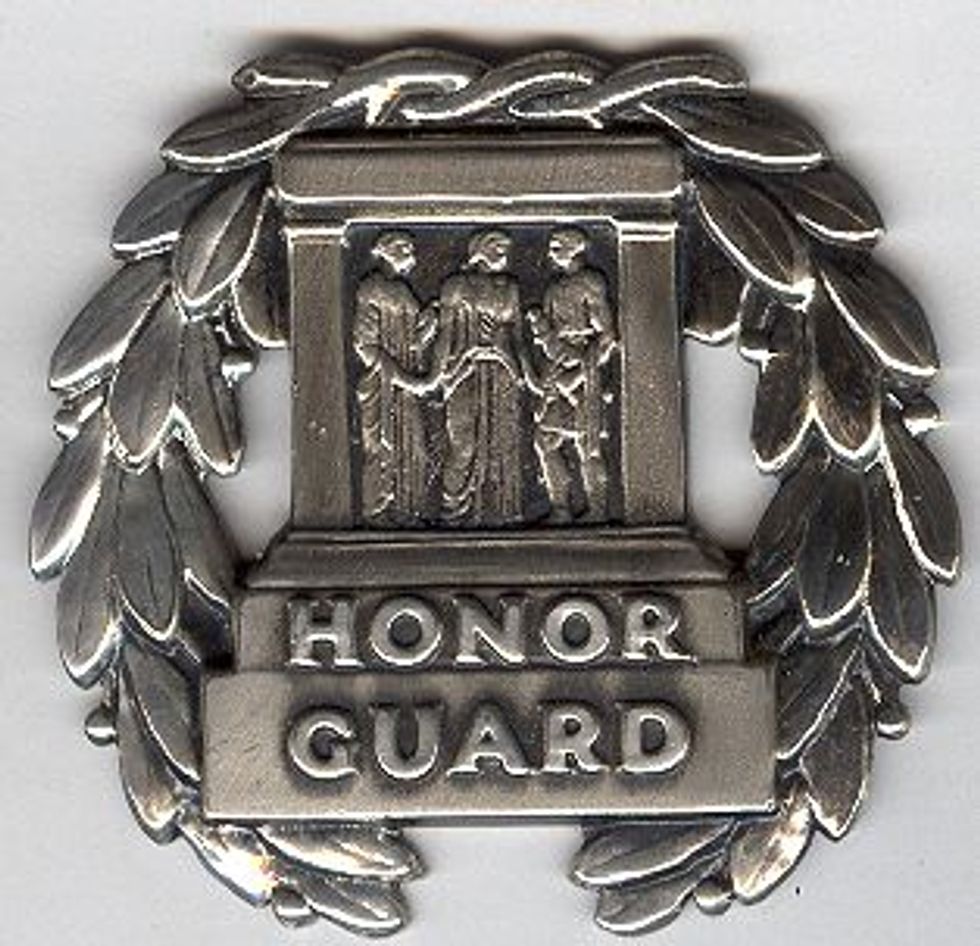 One of the highest honors in the U.S. military is to serve as a Sentinel at the Tomb of the Unknowns. The badge features a wreath representing mourning and three figures representing Peace, Valor, and Victory on the east face of the Tomb.

In order to be selected as a Tomb Guard and wear this badge, U.S. Army Soldiers must volunteer and be accepted into training. The position is so hihgly regarded that less than 700 badges have been awarded since it was established in 1958.

The Master diver badge is a shared by the Navy, Marine Corps, and Coast Guard. A master diver is an individual who typically has the most experience in all aspects of diving and underwater salvage. 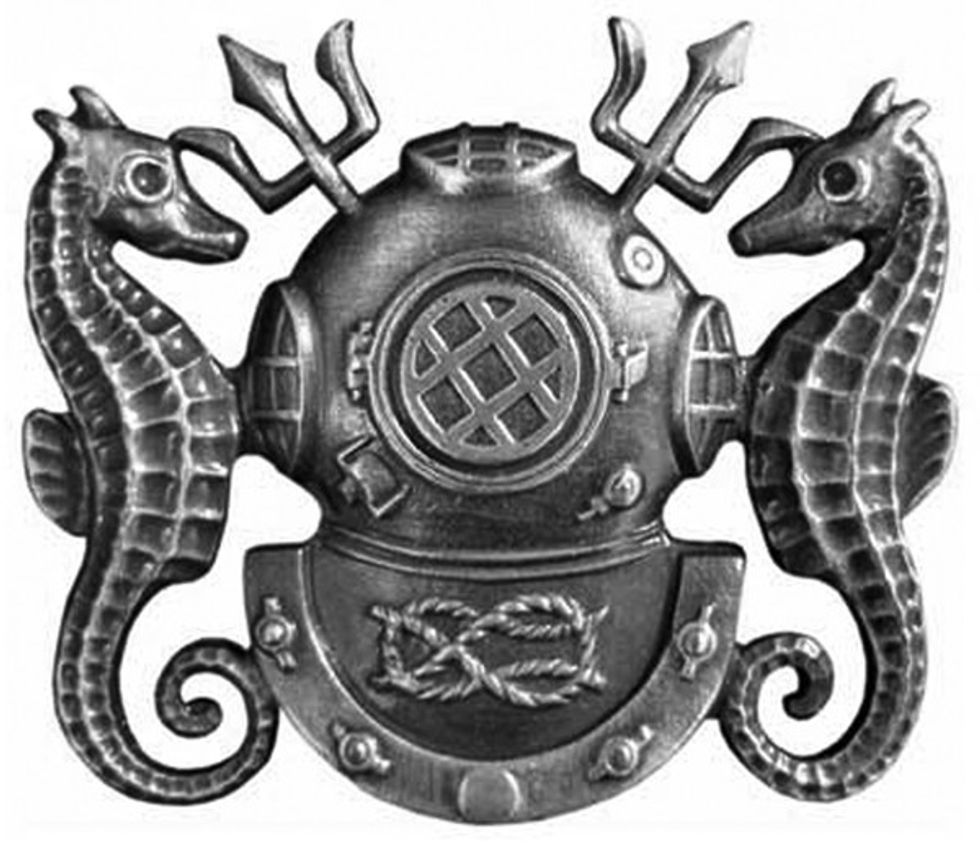 The unique feature of this badge are the seahorses. The symbolism of the seashores goes back to the Greek god Poseidon who used them to pull his chariot. The double tridents represent the diver’s ability to master the ocean. 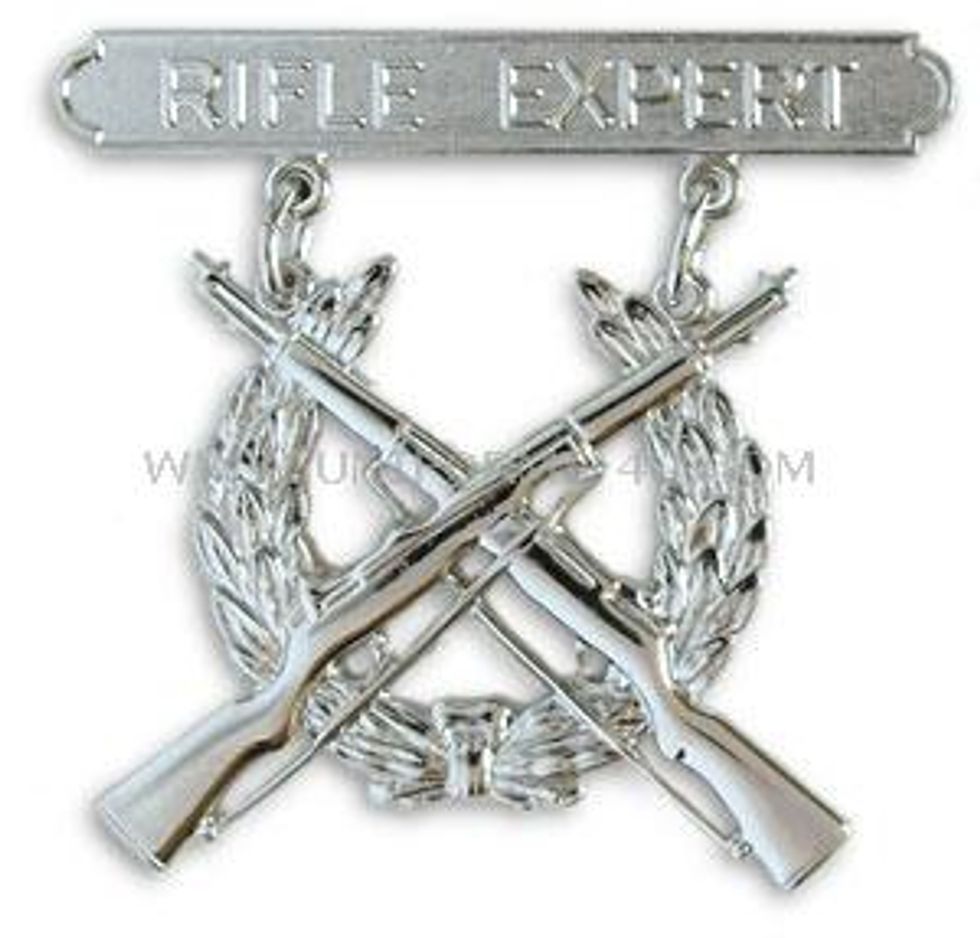 A big perk of getting a high score during the Marine Corps Weapons Qualification test is that you get to wear the Expert Rifle Marksmanship badge. Having this “flair” on your uniform just makes the Marine dress blue uniform that much better.

The Explosive Ordnance Disposal Badge is a universal badge awarded across all five branches of the U.S. military. Like many badges, there are three levels: Basic, Senior, and Master.

The meaning of the badge is also very descriptive. The wreath represents the achievements of EOD personnel. It also serves as a symbol to those EOD members who gave their lives while conducting EOD duties. The unexploded bomb serves as the main weapon of an EOD attack. The lightning bolts signify the power of a bomb and the bravery of EOD personnel. Lastly, the shield embodies the EOD mission: to prevent detonation and protect personnel and property.

The U.S. Navy SEAL Trident is probably one of the most recognized badges in the U.S. military, worn by the elite U.S. Navy SEALs. When you see this piece of flair, it deserves the ultimate respect. 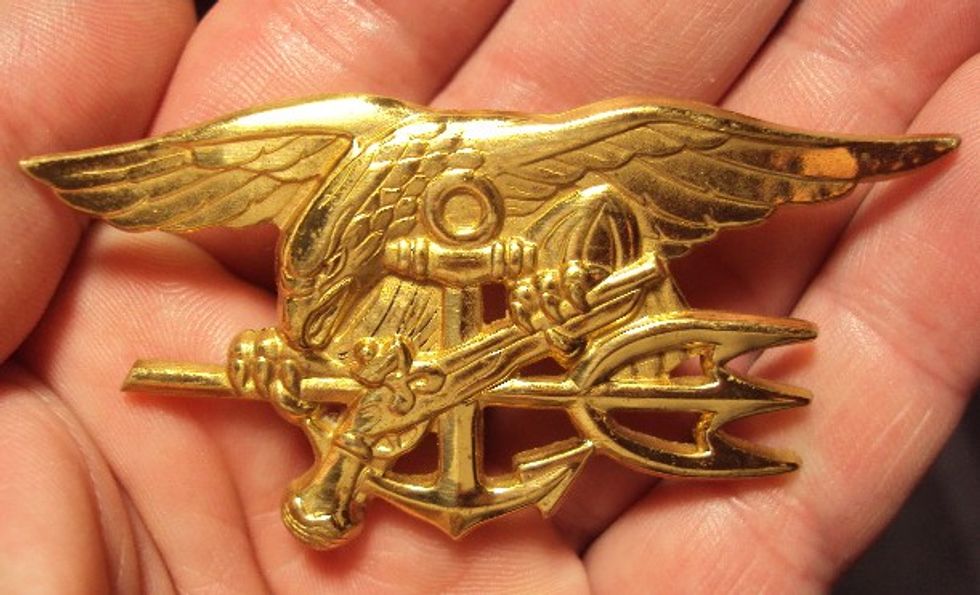 What piece of flair did you earn that lets you “express yourself” or represents your military service?

Let us know in the comments section.